You deserve the best education in one of the best countries in the world!!!!!

Canada as one of the best places in the world to live. It is peaceful, politically stable and safe country that embraces a multicultural population.We welcome the World! Canada is a North American country consisting of ten provinces and three territories. Located in the northern part of the continent, it extends from the Atlantic to the Pacific and northward into the Arctic Ocean. Canada is the world's second-largest country by total area, and its common border with the United States is the world's longest land border. 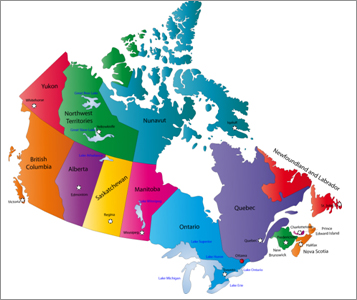 Why Study In Canada?

To qualify for university programs, international students must provide evidence of meeting the following admission Requirement.

If you have completed the equivalent of Canadian (BC) high school Grade 12.Offical Transcripts required.

Admission Open for 2014 in Following COURSES

Universities on Our Panel

Colleges on Our Panel